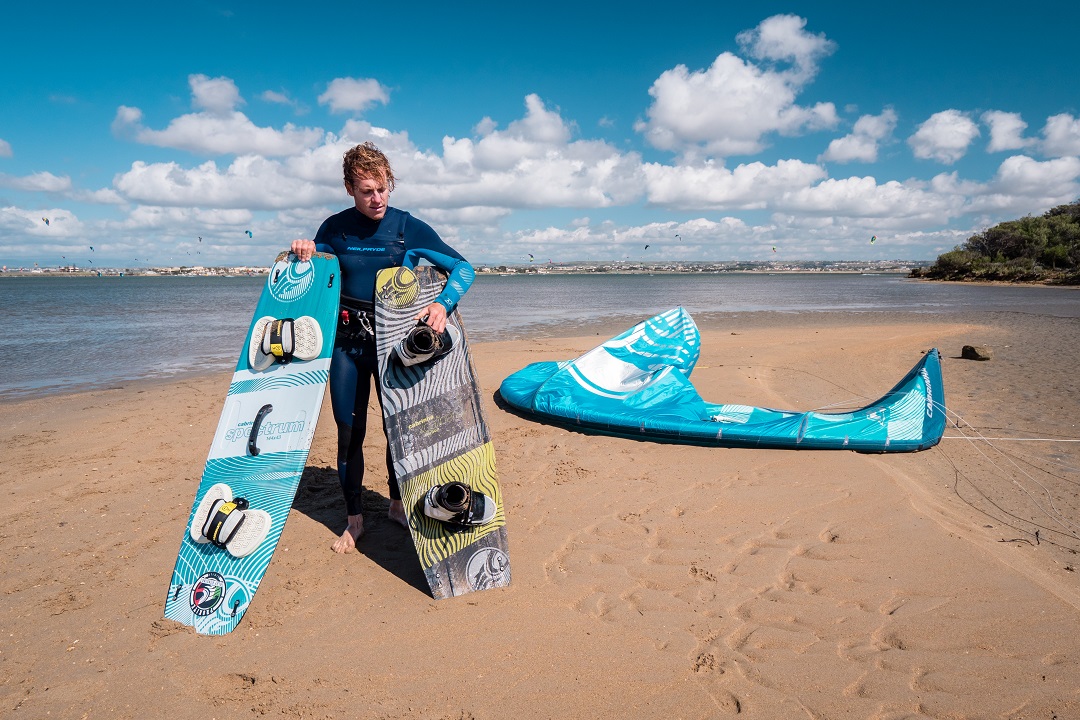 What is better, riding straps or boots? Let’s sum up all the pros and cons and talk about when are you ready for the booth, why should you ride them and more importantly, how.

Riding boots came from wakeboarding where it’s a standard. First kiteboarders in the boots were park riders and soon some of the guys in competition started wearing them. After the competition rules changed from trying to fit maximum tricks into your heat and went for limited number of tricks during the heat quality was more important then quantity. Riders with boots were landing more tricks and did not loose time with bodydraging after crash which gave them huge advantage so soon every rider on tour was riding in boots. It didn’t take long when kite brands started selling boots customized for kiteboarding and now they are standard also in kiteboarding. So should you be riding them too?

Boots will give you much better feeling of the board, you can pop much harder for your tricks without being afraid of loosing your board. Also landings are much more smooth and easy, especially in higher speed. This however comes with it’s price with heavy crashes. When you catch your edge with the straps you will simply slide off your board, no big deal. But when you catch the front, back or lord forbit nose edge, you will be counting start.

In general there are two groups of riders who would want to ride boots – casual freeriders who just like the feelings and freeride junkies who want to better their performance. Lets’ discuss further when are you ready if you belong to one of these two groups. 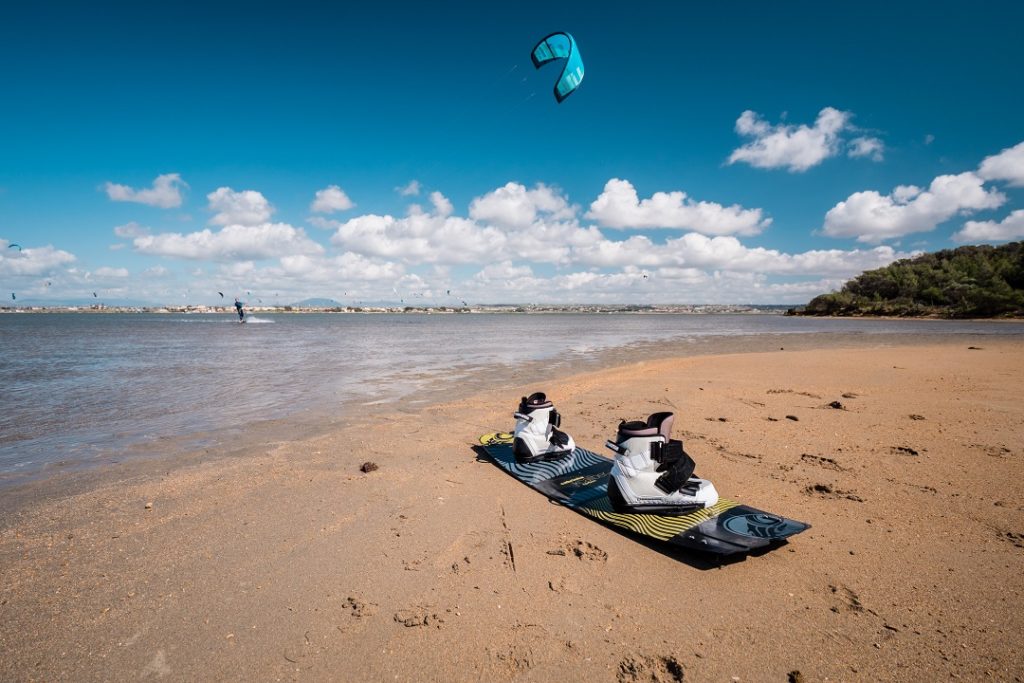 If you just freeride and for whatever reason you feel more comfortable riding boots, just go for it. If you are experienced rider with perfect kite control there are no dangers, apart for the longer time that takes you to go in and out of the board. You may meet some haters that will call you for riding boots and not doing tricks, but hey it’s your ride.

On the other side if you are keen freestyle kid, it’s not the best idea to start straight with the boots, since you will crash a lot with your early attempts. Boots will not help you with beginner unhook tricks, but will make every crash hurt so much more. We recommend you to learn the basic tricks like Railey to Blind, Railey to Wrapped and some rotation with the straps and only after that go for the boots. Also don’t throw your straps straight away. When you will be trying some new move feel free to go back to them and thy it first safely. Also another thing with straps is that you have to do your tricks more technically and under control so when you get the basic tricks first with straps, then you will make them instantly better when you switch to the boots. 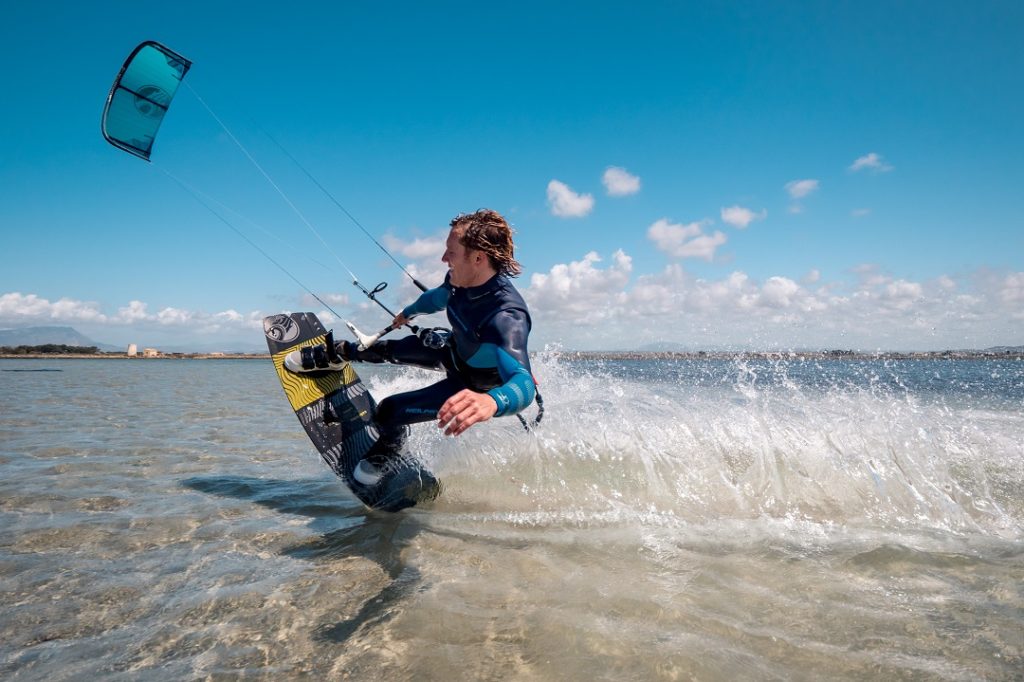 Your first session will be a new experience but in general it shouldn’t post any challenge. Main difference will be in getting in and out. It’s easier to step into boots with your kite up and then tie them up. If you require more time or two hands you can ask your friend to hold your kite or land it on water / beach. Alby is using Cabrinha H3 boots which have super easy and fast Velcro’s so its easy to close them with his kite up. Tie your boots properly, not too strong but also not too loose, one of the worst thing is if one foot gest out of the board during the crash, things can go wrong from there…

There is no going around crashes. You will catch some edges and eat water, it’s part of the game. But there are few tricks you can get used to during the crashes to avoid catching edges. If you anticipate crash try to get your board up and crash with your butt first, or if you are landing and loosing control try to lean on the opposite edge. But yea, be ready for some pain…

When choosing boots you have a plenty choice from wakeboarding manufactures, from them you will find many different models with all sorts of designs and sizes, usually also for a better price. However those boots are not made thinking of kiting so boots from kite brands tent to last longer since are made from materials more resistant to salt water, they are usually lightweight and often also have slight angle of your heel support, which limits the water spash when riding upwind on your heel edge. 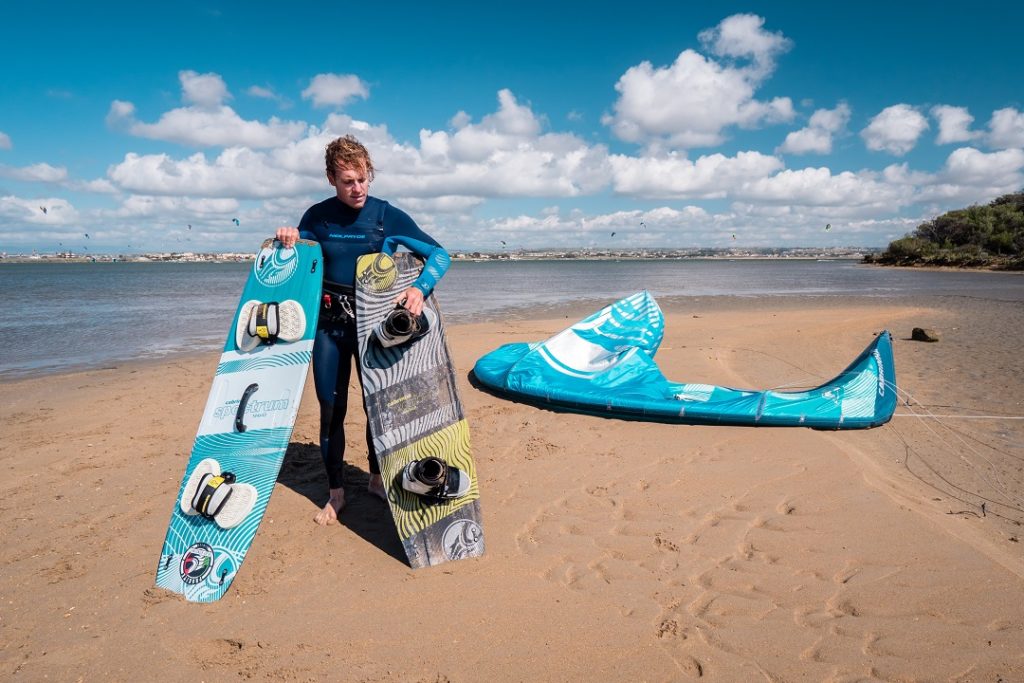 -better control in the air 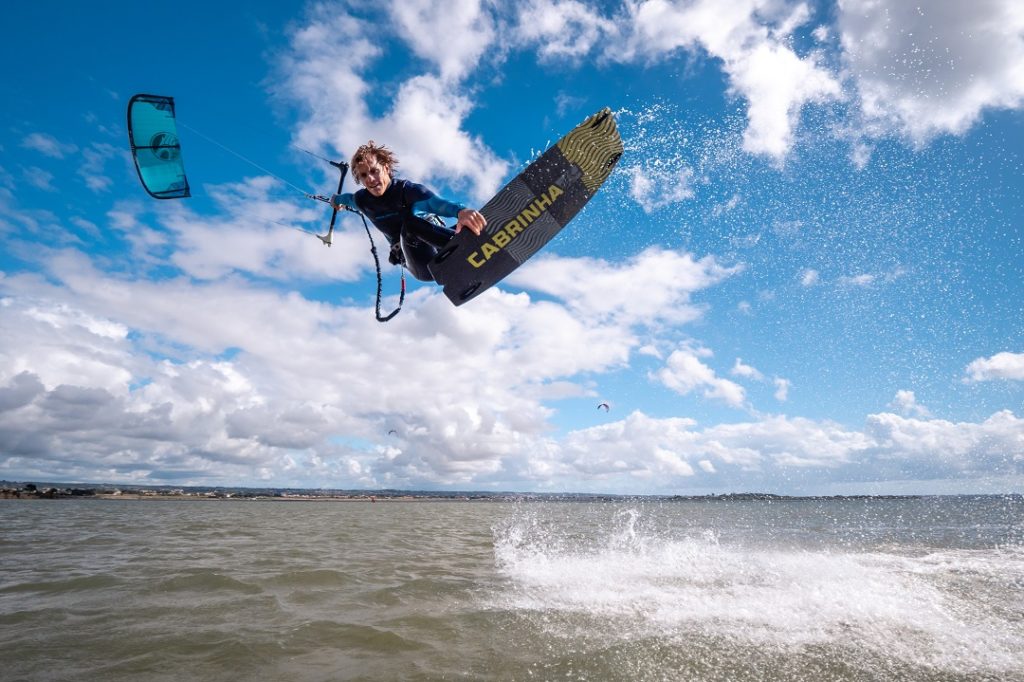 -much higher risk of injury

-lengthy and complicated putting the boots on & off

-heavier and more complicated for transport 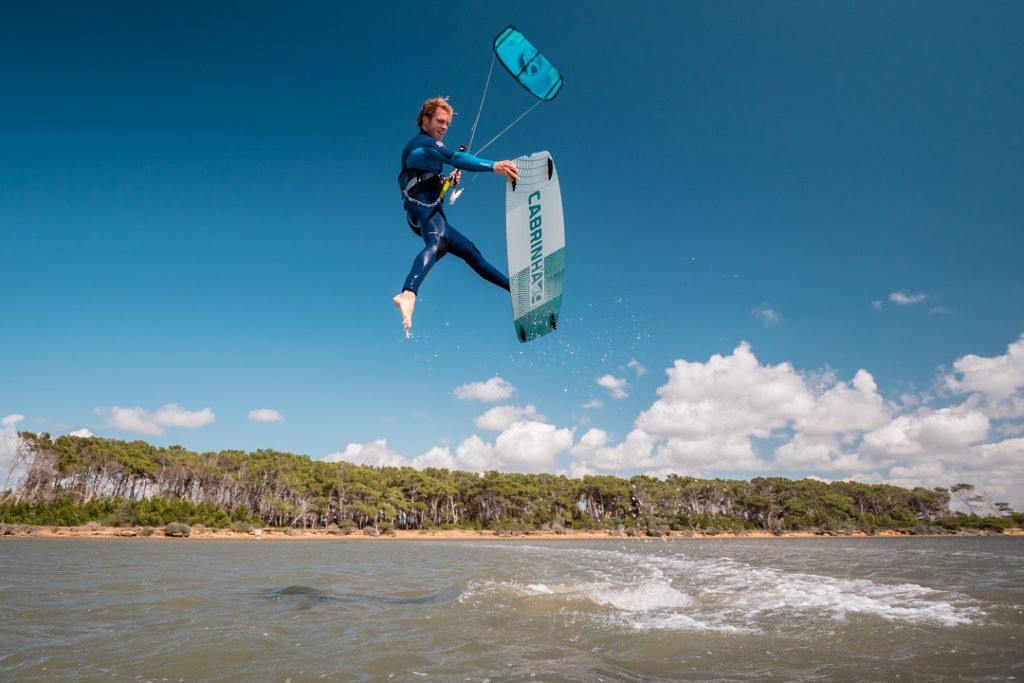 One thing that will help you a lot while learning how to ride boots are perfect and safe kite conditions: stabile wind and butter flat water. One unique place with such conditions close to Europe is huge lagoon Lo Stagnone in Sicily where Alby opened his kite center ProKite Alby Rondina. Feel free to find more info at www.prokitealbyrondina.com and pay us a visit! 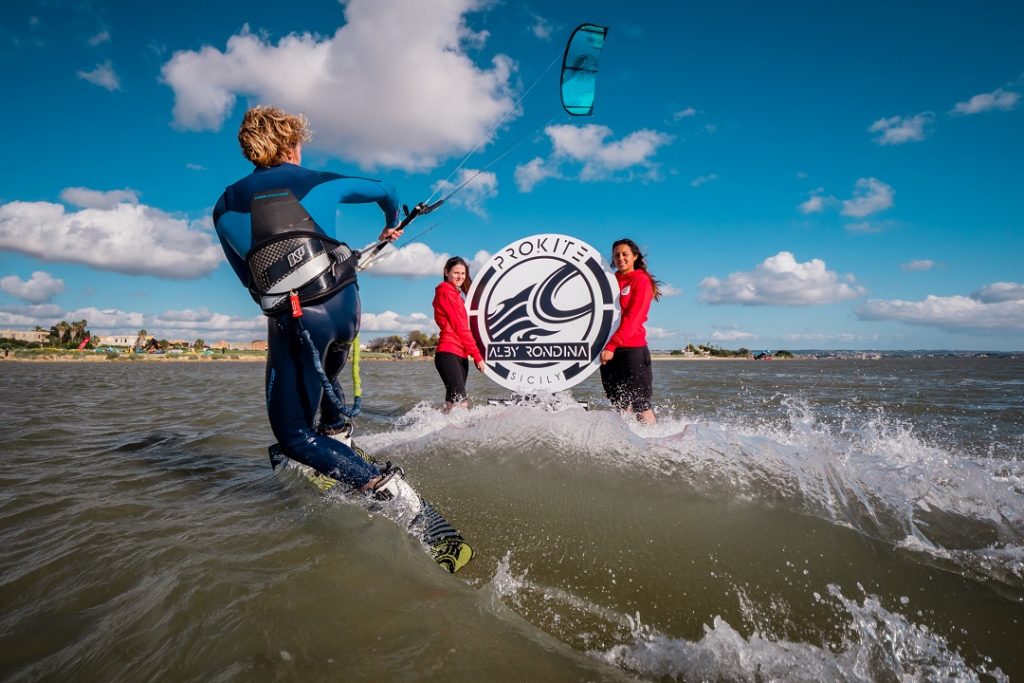